Signy is a summer only base, and so needs to be opened up each year by a team of people, digging snow, hacking at ice, starting generators, starting the reverse osmosis plant to produce fresh water, unloading equipment, food etc. 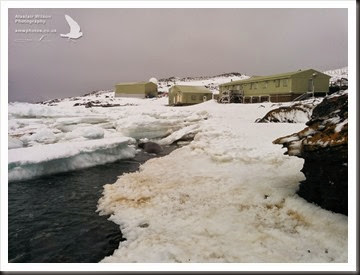 The first obstacle, chunks of sea ice blocking the jetty 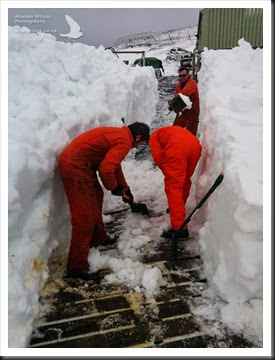 Digging out the snow down to the walkways 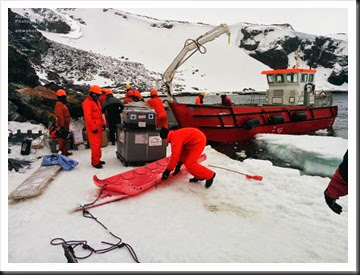 With the jetty blocked there was no option but to drag all the gear along the beach on sledges to the base. 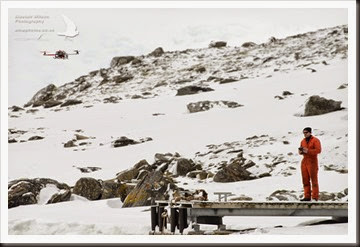 Testing a quad-copter from the jetty 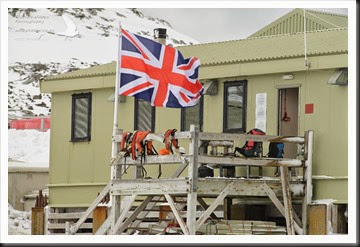 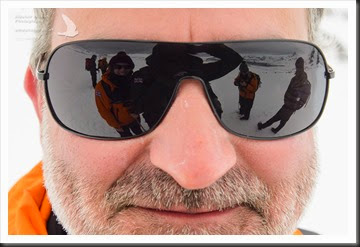 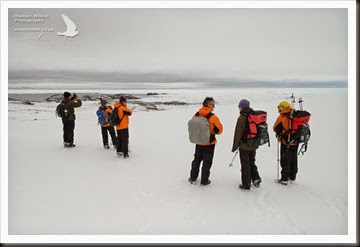 Walking over the mountains to get to the Chinstrap and Adelie colony for a spot of work.

Whilst we were there Richard Phillips and I spent some time removing geolocators from Chinstrap penguins. These tiny devices measure light level, this creates a record for the time of sunset/sunrise, as well as the day length. This data can then be then used to calculate the location enabling tracking of the animal to which it was fitted!

Whilst we were doing that the rest of the team helped the Signy zoological field assistant to move nest marking blocks which are used for marking study nests for monitoring breeding. 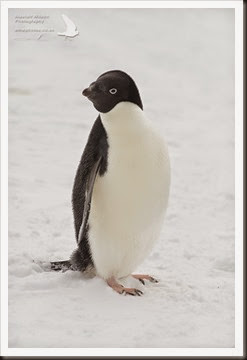 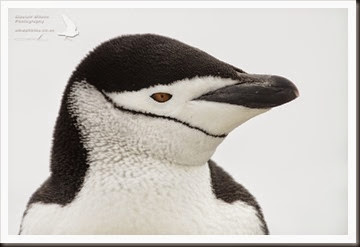 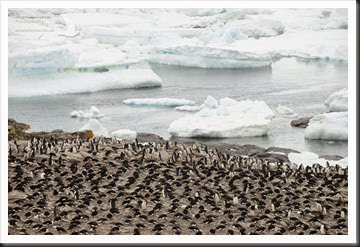 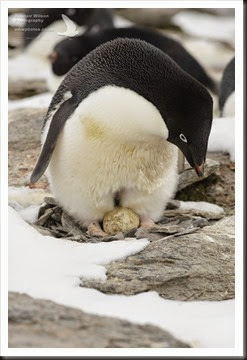 Adelie with an egg. 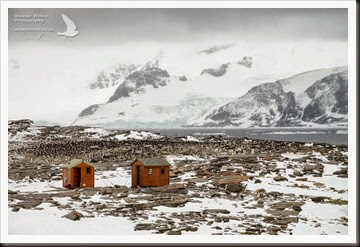 Two of the field huts at Signy, and very nice they are too, much nicer than the ones around KEP!